ALS (Lou Gerhig’s Disease) is a progressive neurodegenerative disease that attacks both the upper and lower motor neurons of the body, slowly robbing the body’s ability to walk, talk, move and breathe on its own and eventually paralyzes those affected by it. The life expectancy is 2-5 years, depending on the disease’s progression, and it affects about 2 out of every 100,000 people. Scientists have been researching fervently for a cure the last 70 years, since Lou Gehrig first raised global awareness for it. However, as of right now, there is essentially no treatment and no cure. Because of this, ALS patients have to somehow generate their own hope as they slowly become prisoners in their own bodies. Many have heard of this disease from the 2014 Ice Bucket Challenge, which raised $115 million to fund efforts to treat and cure ALS as well as to support families affected by this brutal disease. It is also the disease Stephen Hawking suffered from in March 2018. All in all, ALS is a devastating disease, which needs more attention; nobody should have to die from such a horrible disease ever again.

ASSESSING AND TREATING THE ROOT CAUSES 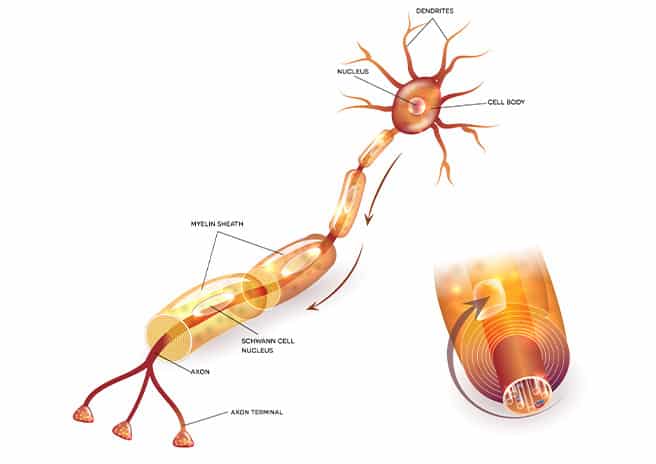 The synapse is the part of a motor neuron which actually sends neurotransmitters (signals) to the muscles telling them to move. In ALS, motor neurons shrivel causing the synapse to die back thus rendering them unable to send signals to muscles. 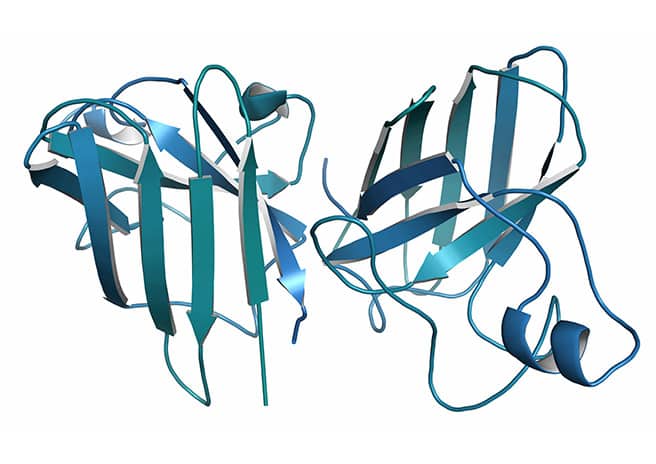 In ALS, much of the toxicity can be attributed to misfolded proteins aggregating (bunching up) in the cytoplasm of neurons.

Oxidative stress occurs when there is an imbalance of free radicals and antioxidants in the body. Oxidative stress is a known cause of many illnesses and is caused by… wouldn’t you know it… STRESS!! So one of the most simple treatments for ALS is to TAKE A CHILL PILL!

Oxidative stress can also be treated by antioxidants like Beta Carotene.

The mitochondria serves as a cell’s energy source. In ALS, the toxicity in the cell produced impacts the mitochondria. This impact causes cell decay and death because a cell cannot survive without mitochondria.

Retroviruses are RNA viruses which, using a protein called reverse transcriptase, integrate into the DNA of a host cell. An example of a disease caused by a retrovirus is HIV. Many researchers are adamant that ALS is mostly caused by a retroviral component.

Many of us have been exposed to heavy metal toxicity which can extenuate ALS symptoms. For example, my dad, being a dentist has been working around toxic heavy metals all his adult life. He has tested for mercury, lead and aluminum toxicity. A common source of mercury toxicity are amalgam fillings so a good way of detoxifying the body of mercury is through the removal of these amalgams by a biologic dentist. For ideal detoxification, this can be followed by chelation.

Many of us have unknown mold toxicity, especially if you live near a marshy environment. However, even if you don’t, you may still have a degree of mold toxicity. For example, my dad has mold toxicity likely derived from mold remnants from Hurricane Harvey, which hit Houston just before his diagnosis.

Spasticity occurs when the muscle flexors become more prominent than the extensors. When an ALS patient has muscle spasticity, it can cause jerky, hard to control movements, as well as tightening of the muscles that results in a stiffening of that part of the body. It can occur in any part of the body, such as arms, legs, neck, stomach or the entire body at once. Muscle spasticity isn’t always painful but can be as many times it often causes muscle cramping at the same time. Baclofen has been used by many ALS patients to reduce spasticity. CBD/THC can also be useful in reducing spasticity

Clonus is a type of neurological condition that creates involuntary rapidly alternating muscle contractions and relaxation. It results in uncontrollable, rhythmic, shaking movements and primarily occurs in the knees and ankles. Clonus usually occurs after these muscles have been stretched. Clonus can also occur in the wrists, fingers, jaw and elbows.

The most common medications to help manage clonus are Baclofen, Klonopin, Valium and Zanaflex. Botox injections may help some patients with clonus as it helps to relax the muscles. Physical therapy is also a very common therapy for the treatment of clonus.

Treating fatigue in ALS is possible. Patients are advised to pace themselves and rest often in all of their daily activities. Regular sleeping patterns may help with fatigue. Avoid soaking in a warm tub as this may increase fatigue. Maintain nutritional requirements to keep energy levels up and weight loss at a minimum. Avoid stressful situations and schedule planned rest sessions throughout your daily routine. Sleep: Melatonin and CBD

Muscle cramps are one of the most common symptoms of ALS, most likely due to muscle fatigue and/or irritability. These muscle cramps can be incredibly painful and occur in any part of the body: feet, arms, legs, abdomen, chest, back, neck and jaw. Cramping appears to become less severe as the disease progresses as the muscles become weakened. Once a muscle begins cramping, it continues to do so for nearly an hour before relaxing.

Hyperreflexia is a quality of ALS patients where their reflexes are heightened. This condition can cause twitching and spastic tendencies.

Bulbar symptoms such as dysphagia (impairment of swallowing) and dysarthia (flaccid or spastic paresis of the facial muscles, pharynx and larynx) are frequent features of ALS and can result in reductions in life expectancy and qualify of life.

Those with bulbar dysfuction show difficulty speaking, eating and swallowing, as well as expressing excess salivation. Bulbar symptoms may lead to problems with eating, drinking and communication with others.

Nuedexta for the treatment of bulbar symptoms.

Nuedexta is an oral medication that was approved for the treatment of the pseudobublar affect in ALS patients. Since its approval, ALS patients on Nuedexta have reported improvements in speech, breathing and swallowing, as well as the ability to control oral secretions.

Nuedexta has been primarily seen to decrease pseudobulbar episodes but has also been used by ALS patients to aid in breathing, chewing and swallowing, as well as the ability to speak.

To manage breathing and respiratory difficulties:

Nuedexta has also been shown to increase breathing capacity.

Swallowing involves a number of muscles, such as the tongue, lips, jaw and throat. When these muscles weaken, chewing and swallowing become difficult and puts an ALS patient at risk for choking and/or breathing difficulties and aspiration

ALS patients are prone to having excess phlegm, mucus and saliva due to a reduced ability to swallow.

Things to do to preserve speech: Voice banking and message banking