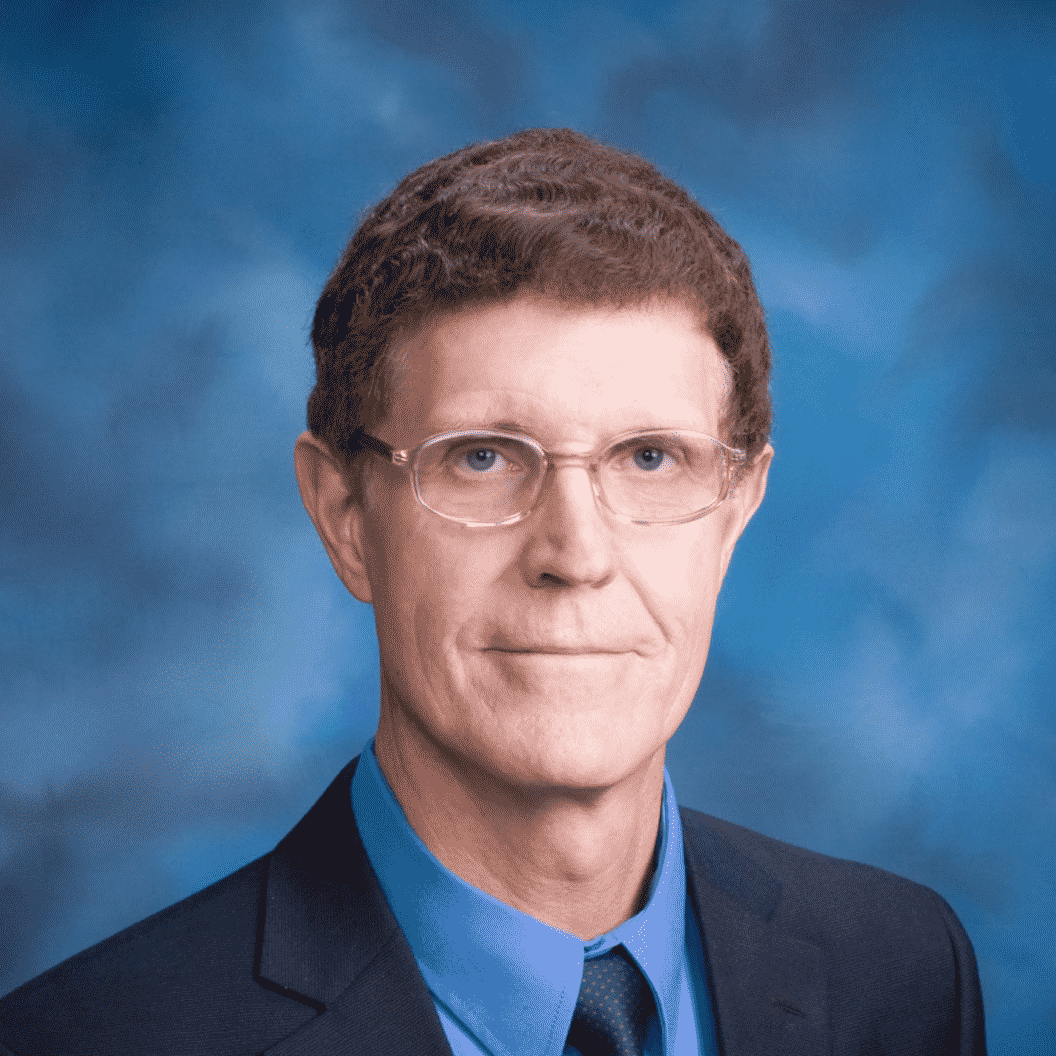 William Lee Cowden, MD, MD(H), is Chairman of the Scientific Advisory Board and Professor of the Academy of Comprehensive Integrative Medicine of Panama. He is a USA board-certified cardiologist & internist and a licensed homeopathic medical doctor, who is internationally known for his knowledge & skill in practicing & teaching integrative medicine. He has pioneered successful integrative treatments for cancer, Lyme disease, atherosclerosis, cardiomyopathy, autism, various other neurological conditions, chronic fatigue, fibromyalgia, silicone implant disease and many other illnesses. He has co-authored six books and has contributed to several other books and publications. Under Dr. Cowden’s direction, the Academy with which he works has hosted many international integrative medicine conferences since 2010. ACIM has also recently completed video-recording a 300-hour online Core Integrative Medicine Fellowship training program as well as Wellness Coach training programs to help train the next generation of integrative practitioners. www.acimconnect.com info@acimconnect.com 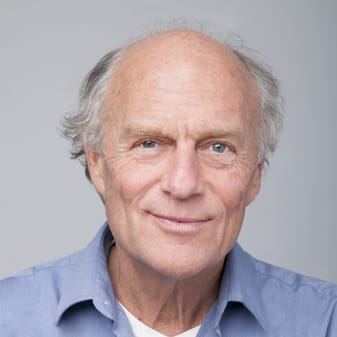 Since the 1970s, Dr. Klinghardt has contributed significantly to the understanding of metal toxicity and its connection with chronic infections, illness, and pain. He is considered an authority on this subject and has been instrumental in advancing various fields within biological medicine – non-invasive pain management, injection techniques for pain and orthopedic dysfunction, anti-aging medicine, toxicology, pediatrics (neuro-developmental disorders), energy psychology, biological dentistry, and others. He has also developed Autonomic Response Testing, a comprehensive diagnostic system that has helped many practitioners to become accomplished holistic physicians. 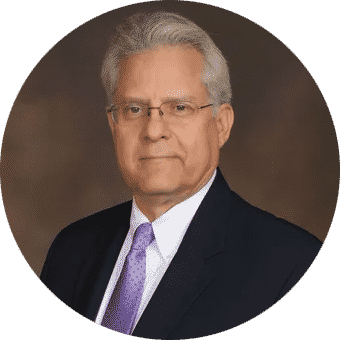 Dr. Fry has a BS in Microbiology, MS in Molecular Biology and Medical Degree all earned at the University of Arizona. He completed his Post graduate training at Banner Health and St Joseph’s Medical Center in the Phoenix metropolitan area. He has been in general practice in theScottsdale, Arizona since 1992 and has had a special clinical interest in CFS, autoimmune and vascular disease.  He has lectured nationally and has numerous publications, abstracts, and patents. His science interests are in the microbial causation of chronic disease, biofilms, and their treatment. Because of these interests Dr. Fry has worked on new methods for disease detection which have culminated in the development of a Next-Gen Sequencing system for microbial identification. Dr. Fry is the founder of Fry Laboratories LLC, a CLIA clinical diagnostic laboratory that participates in CAP and API validation systems. He founded the Southwest Center for Chronic Disease to help fund basic medical research. The laboratory specializes in the vector borne diseases, molecular methods of detection of prokaryotes, archaea, protozoans, and fungi. Dr. Fry enjoys family time and has a private pilots license, is an avid skier, sailor and cyclist. 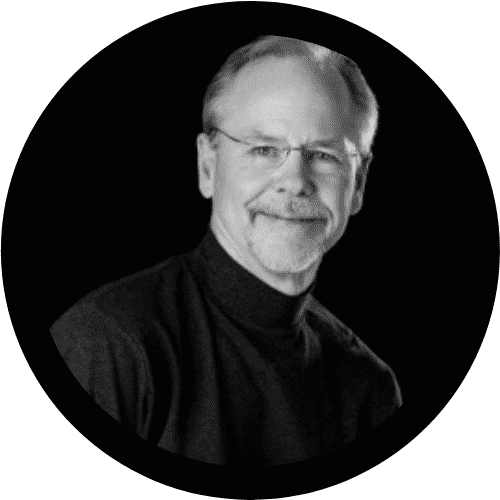 Dr. Nunnally maintains an integrative biological dental practice in Marble Falls, Texas where he and his staff have treated patients from all fifty states and forty-seven countries. He received his dental degree from the University of Texas Health Science Center in San Antonio in 1980 where he served for many years as Adjunct Professor.  He specializes in treating patients with a broad range of degenerative diseases including numerous patients with ALS. 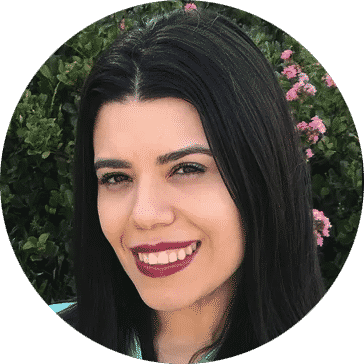 Iris is a postdoctoral scholar in the Radiology and Biomedical Imaging Department at the University of California, San Francisco.  Her research combines neuroimaging, genetics, and computational methods to discover pathological mechanisms underlying neurodegenerative conditions. Her main research goal is to develop novel genetic and imaging biomarkers that will enhance the understanding, diagnosis, and treatment of disorders such as amyotrophic lateral sclerosis. 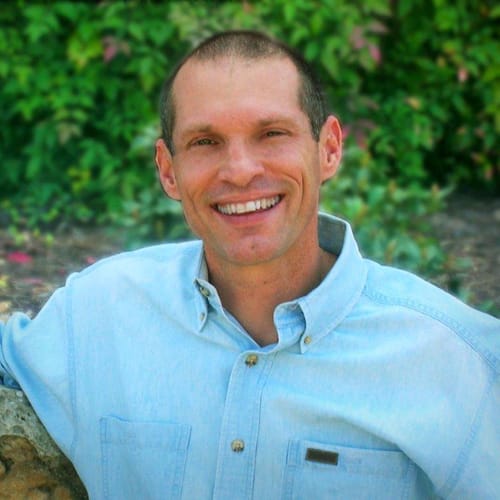 Dr. Hines has been a Partner/Co-founder/Board of Directors of Hope Wellness Center since 1994. Hope Wellness Center specializes in holistic, clinical treatments of infectious and degenerative diseases. Currently, he is working on intensive research on microbiome, stem cells & new cancer protocols. He has been successfully known for directing clinical research and trials, formulating and creating a detailed dietary lifestyle for prevention of chronic diseases, developing the use of Extracorporeal Ozone Therapy, and treating more than 40 incurable diseases using the Mitochondrial Rescue Therapy.

Over the years, he has dedicated 15,000 hours of post-graduate research in the many fields: nutritional biochemistry, endocrinology, cardiology, gastroenterology, oxidative medicine, bio-magnetics, lyme disease and other zoonotic infections, cancer, insulin potentiated artesunate treatment for melanoma and squamous cell cancers, autoimmune disorders, environmental impact on human disease and genetically modified foods and their impact on human health. Dr. Hines has presented in many conferences, written and contributed to 9 publications and spoke as a guest of numerous local and national radio and television shows. 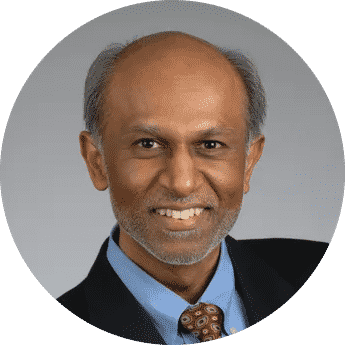 Dr. Nath is Neurologist who is the Clinical Director of the National Institute of Neurological Disorders and Stroke at the National Institutes of Health in Bethesda, Maryland. He is also the Chief of the Section of Infections of the Nervous System. He is the past president of the International Society of Neurovirology. He research over the last 30 years has been focused on understanding the mechanisms by which retroviruses can damage to the brain. His laboratory was the first to show that an endogenous retrovirus was activated in the brain of patients with ALS. He is now determining how the virus is regulated in brain cells and is developing mechanisms of blocking its activation. 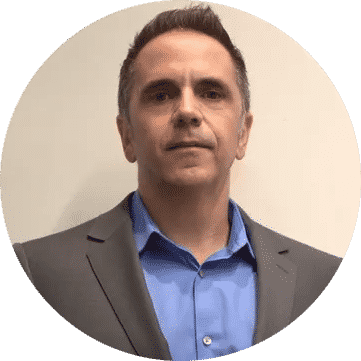 Dr. Gonzalez, Ph. D; Senior Vice President of Research & Development, obtained his Ph. D and BS from the University of California, Irvine where he studied, and his thesis addressed interactions of the immune system following spinal cord injury. In addition to his expertise in degenerative disorders involving the spinal cord, he has extensive experience in stem cell culture and biology from human embryonic, pre-natal and adult sources.

Presently, Dr Gonzalez is responsible for the development of clinical stem cell applications for several disease/trauma states. Moreover, he works on clinical development of immune based therapies using natural killer cells. He has worked with clinicians using stem cells in treating various neurological disorders to include ALS. Dr Gonzalez has been in the stem cell field for greater than 17 years and has several scientific publications. In addition, he has taught, spoken and led many conferences nationwide in the regenerative medicine sector. 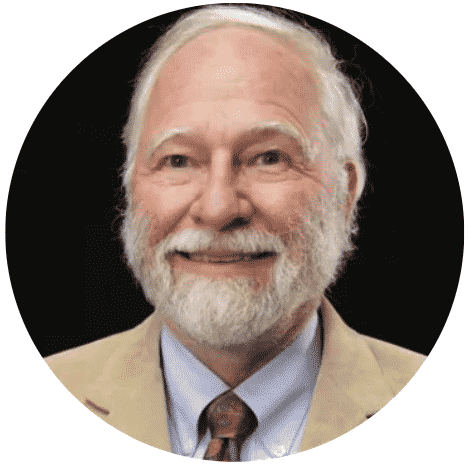 Dr. David Kennedy is the past president of the international Academy of world medicine and toxicology and has studied the effects of mercury on humans for the last 40 years. Currently he is on the Board of Directors of a pharmaceutical company EmeraMed that has a chelating agent that removes mercury within a few hours. The compound Erman X is in the final stages of testing. It has been firmly established as safe it is available in the United States as an investigative new drug. In addition to his research on mercury Dr. Kennedy has studied oral infections and how to stop them and the effects of root canal or cavitation’s on biological health. 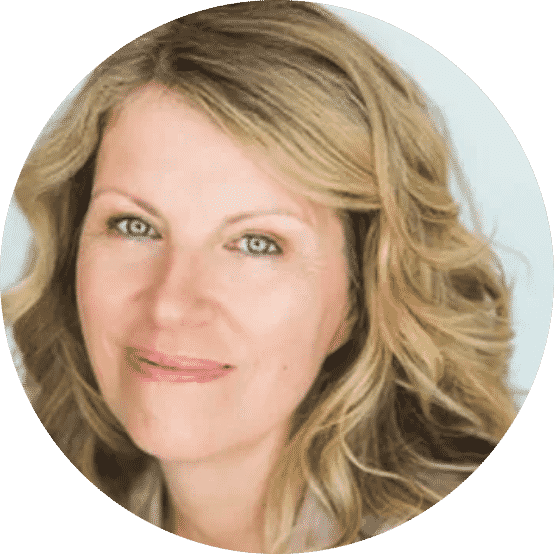 She has a deep appreciation of the importance of quantum electro dynamics and the biophysical aspects that are at the foundation for maintaining optimal health and energy generation. This includes light, water and magnetism.
Born and raised in the Netherlands, educated at Bastyr University California, she is currently in private practice in Santa Monica, California. 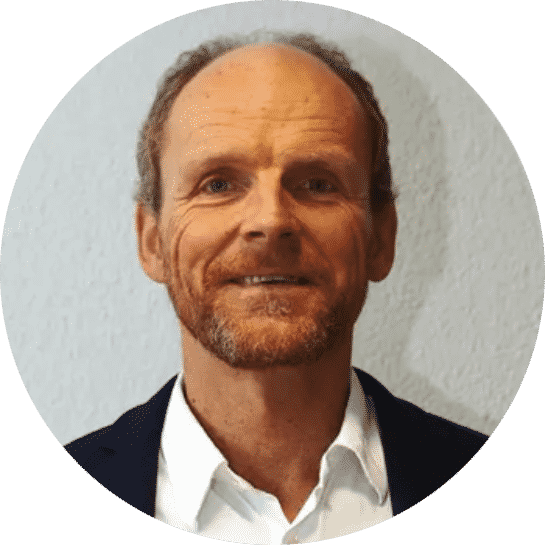 After suffering from severe and deadly disease, Dr. Mutter searched for the main causes of health and illness. High school education with Baccalaureate 1989. After working three years as Electronic technician, he absolved the Medical University School Freiburg with medical degree in 1999.

Scientific research and publications of environmental factors, heavy metals and electromagnetic fields in the pathogenesis of neurodegenerative diseases, e.g. Alzhheimer’s. With a new curative approach developed at the University Medical Center Freiburg, he treats patients which suffers to almost all known diseases including cancer, amyotrophic lateral sclerosis, Alzheimer ́s, Parkinson ́s, Autism, Autoimmunity, MCS, EHS, CFS. He also coaches healthy people and top athletes (e.g. winner of olympic gold, and silver). He is senior lecturer in a Master of Arts course for “mitochondrial medicine” at the Europe University Frankfurt (Oder). He gives lectures and medical seminars in many countries, including Finnland, United Kingdom, Italy, Switzerland and become famous in Germany through interviews newspapers, radio and television. He educate phyiscans in “causal medicine”.

He is author of four bestseller books and many scientific articles, which are published in international accepted scientific journals.